Minimum wage in some cities set to increase, unless lawmakers take action 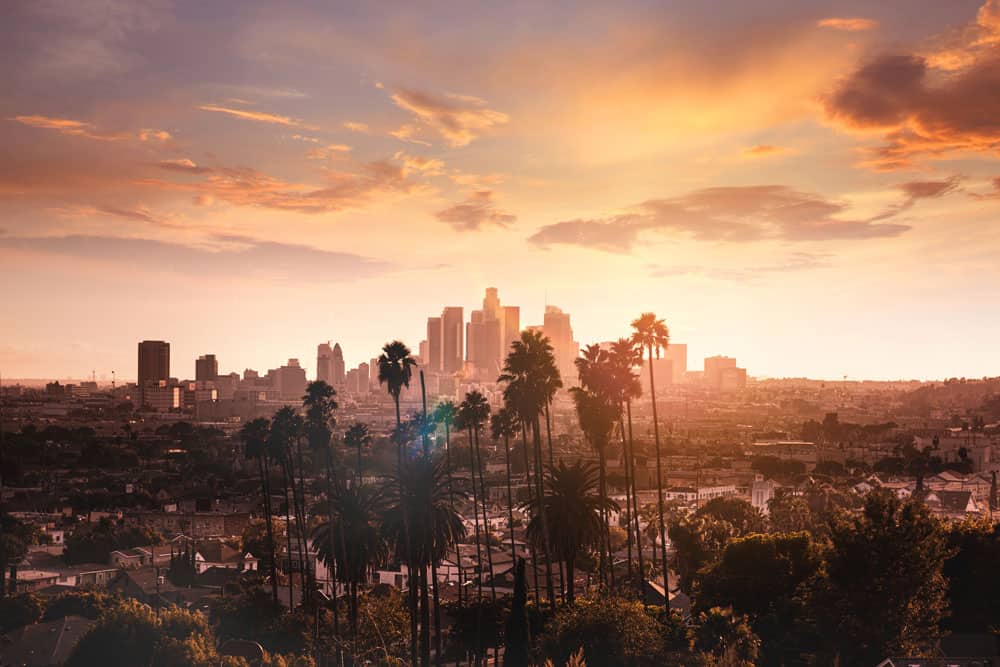 In most parts of California, employers can follow the California state law when it comes to minimum wage. It increases each January 1st, until the pay reaches $15.00 hourly.

Amid high unemployment and major business disruption from the coronavirus, business leaders have asked the Los Angeles City Council to delay the increase. Council members are reportedly considering it, but no action has been taken. Each time a minimum wage is increased, the cost to businesses is more than the increased amount. For example, due to payroll taxes and worker’s compensation costs, an employer faces a $1.35 increase for every $1 in wage.

The city of San Diego and most parts of the County of San Diego currently follow the state minimum wage timeline to increase, which won’t occur until 1/1/2021. However, San Diego City does require more paid sick leave at 40 hours a year, versus California’s 24 hours of sick pay per year. LA City requires 48 hours annually of sick pay to employees.