Lauren Reynolds is a Certified Home Care Manager and Founder of At Home Nursing Care, Inc. She was named Entrepreneur of the Year 2013 by the San Diego North Chamber of Commerce in recognition of her company’s growth, proprietary training program, extremely positive client reviews and higher than standard wages and benefits for employees. Lauren strives to provide the most affordable and trustworthy Los Angeles and San Diego home health care. In 2018, her peers elected her to the Board of CAHSAH, the California Association for Health Services at Home, to advocate for home care clients and employees. 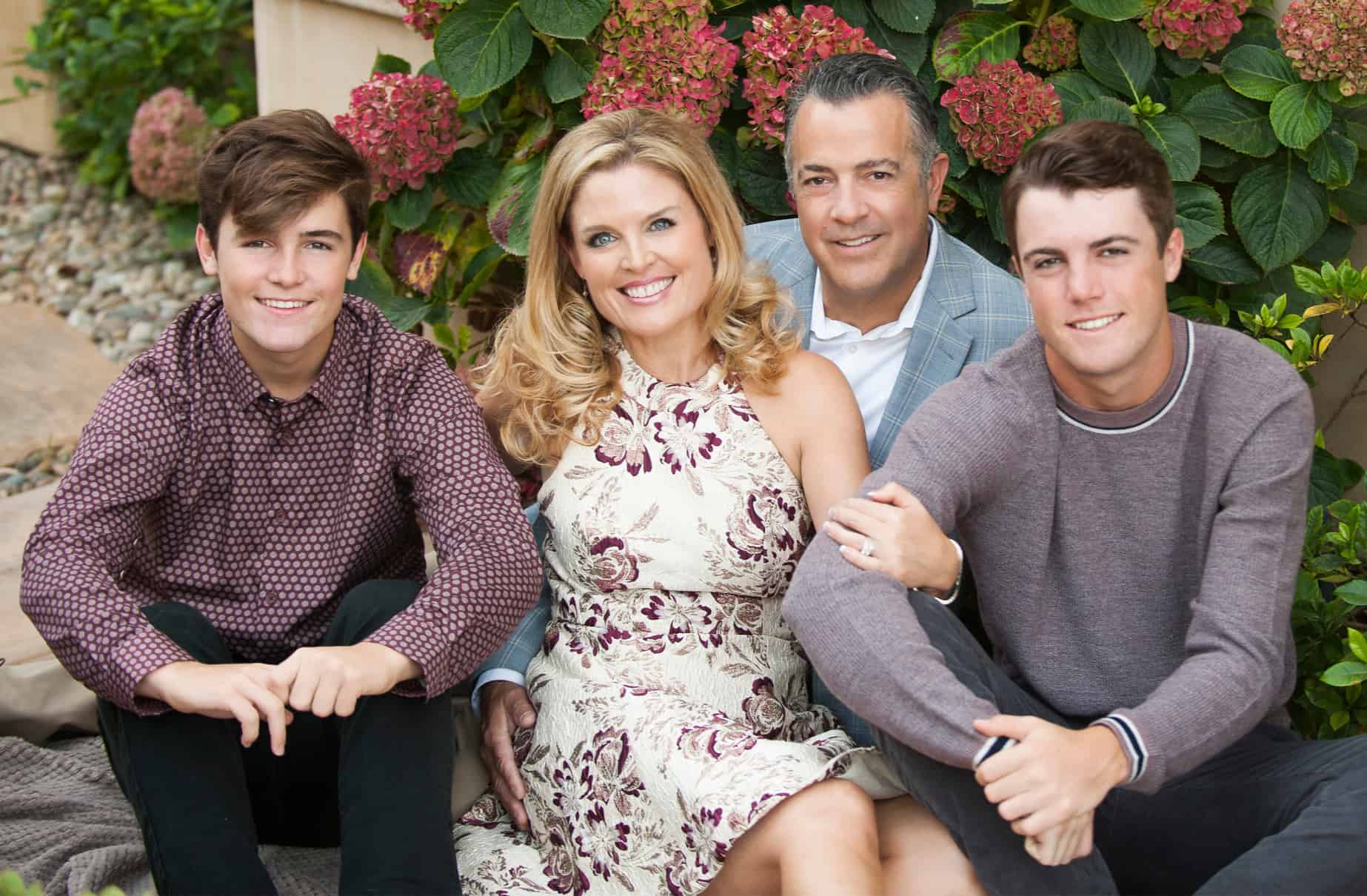 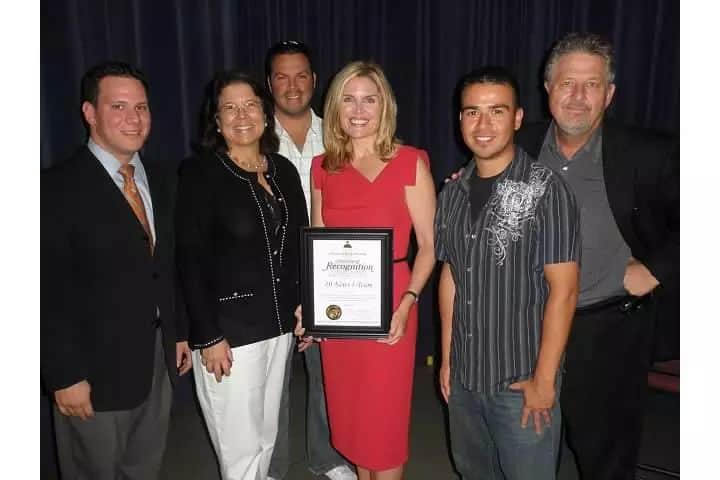 She is the recipient of a Special Commendation presented by The San Diego Human Relations Commission on behalf of the City of San Diego for her “dedicated service to our community“.

An award winning consumer advocate and journalist, Lauren was inspired to enter the field of home health care in San Diego by her own experience trying  to keep her mother safe and comfortable at home while battling terminal cancer.

She is also a professional member of the Aging Life Care Association.

“My mother asked us to promise that she could enjoy the rest of her life in her own home. I went part time at work to help care for her and my two young sons. However, as many people in that situation realize, it’s too hard to do it all alone. My family hired live-in caregivers to help my mother retain her independence and quality of life. The enhancement to my mother’s health, state of mind and spiritual condition inspired my passion to help other families experience a similar positive outcome. My mother had limited time left with us, but that time was spent exactly where she wanted to be, at home.” 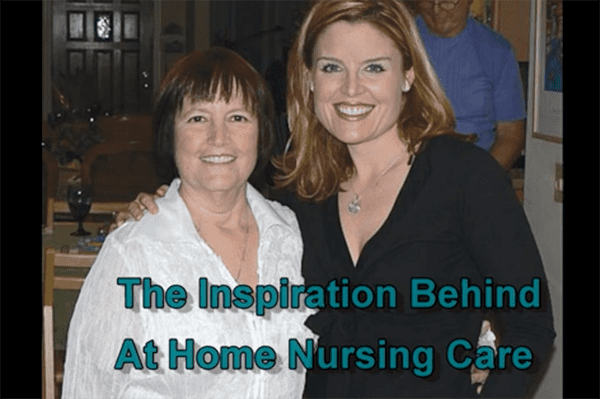 The Inspiration Behind At Home Nursing Care

Founder Lauren Reynolds recounts her mother’s battle with terminal breast cancer and how it inspired the launch of At Home Nursing Care and drives our passion to provide quality in home care.

Previous to opening At Home Nursing Care, Lauren spent 15 years working to protect the interest of San Diegans as a consumer and investigative reporter for ABC 10 News. She was honored with 11 Emmy Awards, a Congressional Commendation and Certificates of Recognition from both the California Senate and California Assembly. She earned prestigious national honors with the Sigma Delta Chi award for public service in television and for her efforts to improve the outcomes for victims of crime.

The Consumer Attorneys of San Diego named Lauren and her investigative staff as Media Team of the Year in 2010 for “extraordinary professional journalism” and “protection of consumers“. The San Diego County Taxpayers Association named Lauren and the 10News I-Team as Media Team of the Year for fighting government waste and fraud.  She was also awarded the Sol Price Prize for Responsible Journalism.