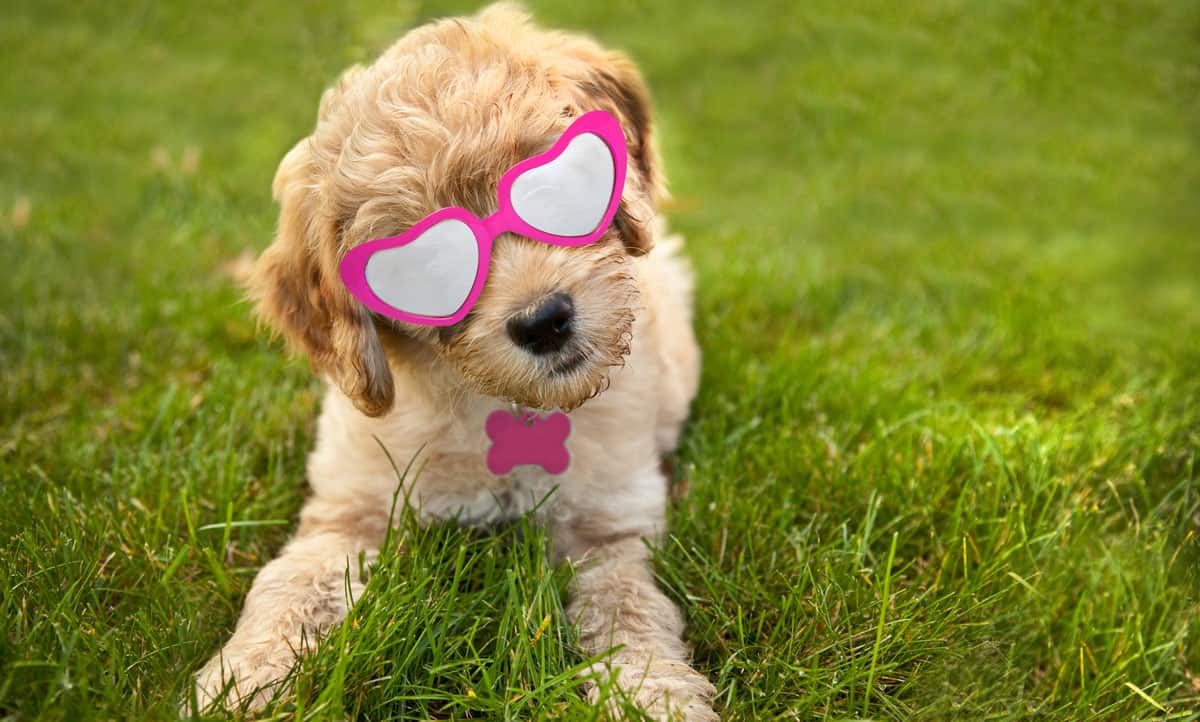 Posted at 06:30h in Blog by Lauren Reynolds 0 Comments
0 Likes

Puppy Love:  Twenty-seven percent of people polled by the National Retail Federation said they will buy Valentine’s gifts for their pets, the highest figure in the history of the survey and up from 17% in 2010 for a total $1.7 billion.

Total spending on Valentine’s Day is expected to jump 32% from last year, with those celebrating the holiday spending on average $196.31. Half of that money is spent in spouses.  The other half is spent in children, friends, co-workers, marketing, and of course – pets!

Valentine ’s Day may date back to a Roman festival called Lupercalia, which celebrated fertility.  It’s mostly celebrated in the U.S. and Britain.

Sorry, the comment form is closed at this time.