Be Informed about Medicare Advantage Plans during Open Enrollment 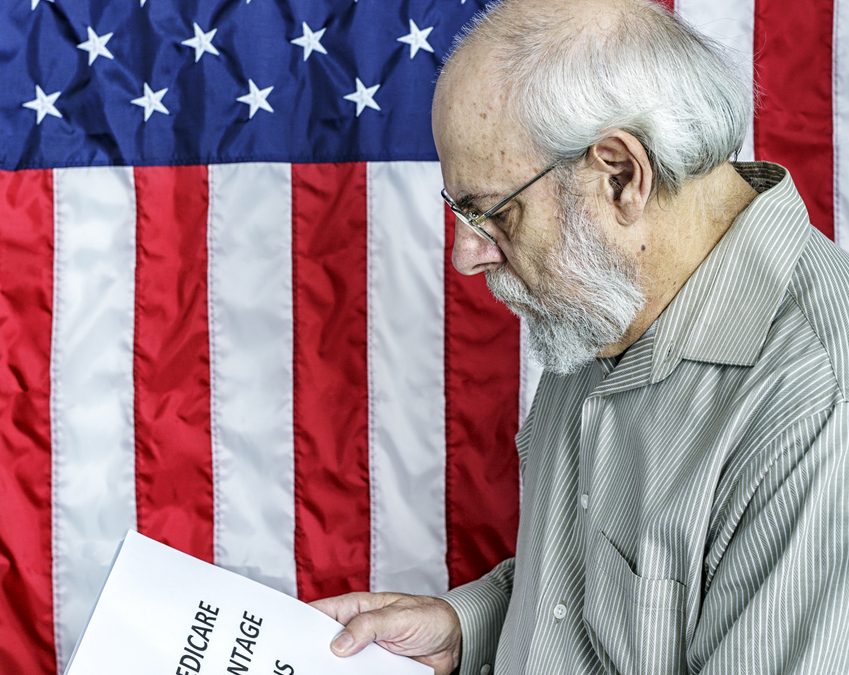 During this health insurance coverage open enrollment period, from October 15th to December 7th, when TV and radio ads flood the airwaves with claims about more coverage for less money, Lipschutz and his associates urge people to be informed consumers about MA plans.

The two largest health insurance Medicare Advantage (MA) plans in the United States are United Healthcare and Humana, but in some areas there are 43 different MA plans from which to choose.  Most consumers don’t review different plans at open enrollment, and brokers are paid substantially more in commissions to point clients towards MA plans.  The average commission for an MA plan is $573 dollars, compared to just $87 in commission for selling Medicare part D plans.

Taxpayers spend more on average for each person enrolled in MA plans for health insurance than Medicare spends on individuals enrolled in traditional Medicare.  But Lipshutz points out MA plans have never generated extra program savings for Medicare and taxpayers, which was the primary goal.   In addition, while those in traditional Medicare have access to any doctor, hospital or clinic who accepts Medicare, MA plans restrict access to those in their network.

The benefits of MA plans are one stop shopping, lower premiums than Medi-Gap, additional benefits such as dental, A & B out of pocket limits and sometimes better coordination of care.

The drawbacks of MA plans include limited provider networks, potential higher out of pocket costs for nursing home and hospital stays, more utilization review, i.e. prior authorization, risk of denials, and a limited ability to switch to traditional Medicare with Medi-Gap plan.

The question asked by Medicareadvocacy.org is, if taxpayers are spending more on MA plans than traditional Medicare, is it worth it?

The Kaiser Family Foundation reports on 62 studies related to this since 2016. The outcome is that no, MA plans are not actually better overall.  One reason is that MA beneficiaries are less likely to receive care at the highest rated hospitals, skilled nursing facilities and home health agencies.

A 2018 study showed that 75% of prior authorization denials will be reversed if challenged, but only 1% of the time is a challenge lodged.

One reason for the improper denials of authorizations or payments is that MA plans are using AI, Artificial Intelligence, or electronic decision-making tools based on algorithms.  However, Medicare requires individual assessments for approvals and denials.

Someone who needs a 7-day hospital stay will spend more with a MA plan than with traditional Medicare.

The advocates at Medicareadvocacy.org say the reduced premium amount may seem like the best option when someone turning 65 is healthy, but insurance should be purchased based on what will happen when someone becomes injured or ill.

The bottom line is don’t just rely on a broker, do your own research based on your current health and what could be a worse case scenario down the road, and make you choices carefully.

If you are enrolled in an MA plan and a procedure or service is denied, you may wish to appeal that decision. Three out of four times, studies show, just challenging the decision will lead to an approval.