2020 Technology…Ringing in the New Year 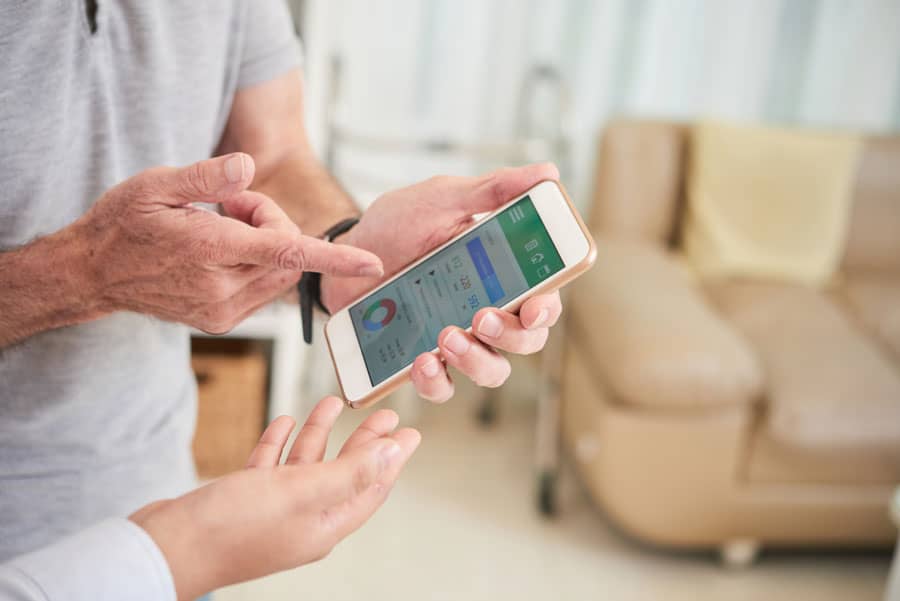 A new HIPAA compliant texting APP called Notifyd, a new ADP payroll company APP and a brand new healthcare charting APP – That’s the technology trifecta we unleashed onto our wonderful caregiving and nursing staff on January 1 of this year.

A little, and the technology is certainly driving some of us a little nuts, much like the introduction of the home computer rattled people back in the 1980’s.  We feel this guy’s pain… only our devices are smaller, faster, more accurate and more secure. 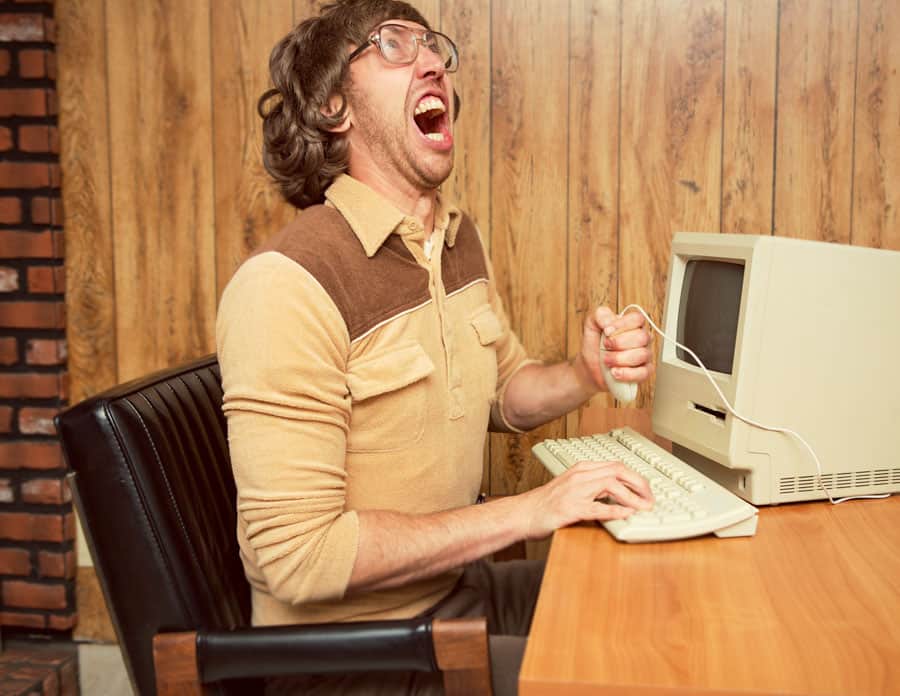 Truth is, if a company is making a bold and disruptive change, like upgrading our healthcare software that runs our payroll, billing, and care documentation, it’s an ideal time to fix other areas that need improvement.

It’s been a couple of difficult weeks for sure, with long hours by the office staff making corrections, auditing files, pulling our hair every once in a while.  We even have to admit to indulging in some chocolate and wine, vices that we typically ban in January.

We are grateful to our caregiving and nursing staff for charging forward and embracing the change. Some caregivers describe themselves as “intimated” by the new technology, which is understandable.  At the same time, it’s unavoidable.

Jobs of all types are requiring technology skills.  In healthcare, there are very practical reasons for this.

Is something lost in this rush to digitize?

A little personalization is diminished for sure.  I love seeing beautiful handwriting on a nursing chart, partly because it stands out for being so rare.  I think good old fashioned letters have more value now that it’s so easy to send an email.  As an agency, we get a much better response from our paper articles mailed out quarterly than our monthly digital blast, I think because it’s nice to hold a piece of paper with an article that hopefully has some value.

I know I’ve asked our team to embrace a big learning curve quickly, but I also know that this benefits not just our agency, but them personally.  Being forced to adapt is part of survival, and none of us want to be left behind the curve.