The Art of Being Reasonable 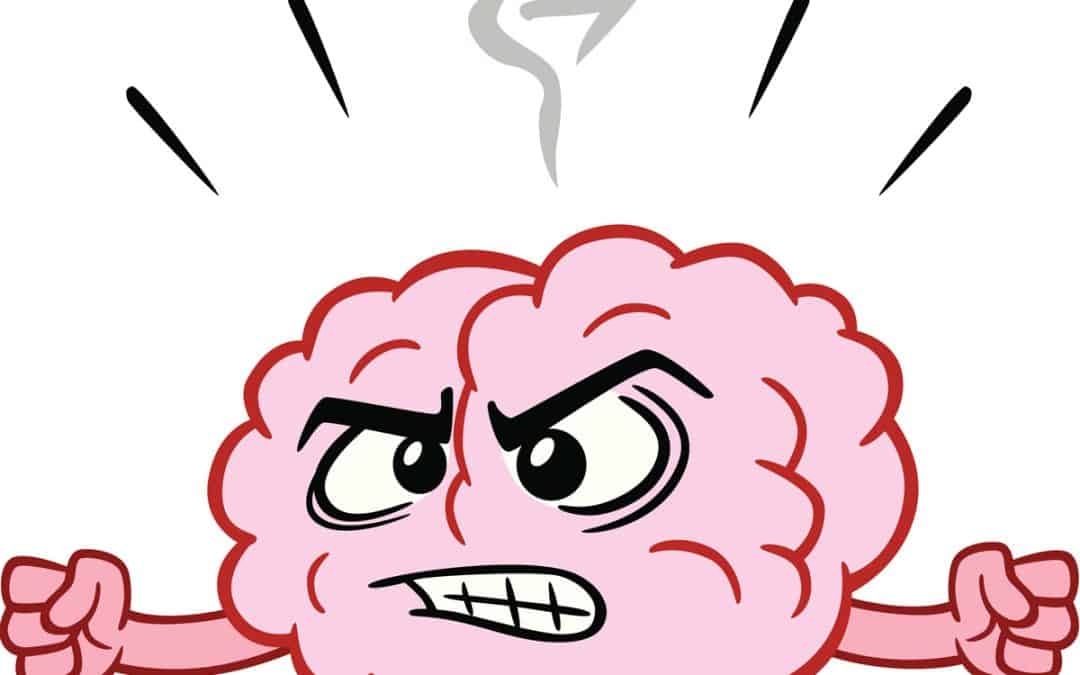 [vc_row css_animation=”” row_type=”row” use_row_as_full_screen_section=”no” type=”full_width” angled_section=”no” text_align=”left” background_image_as_pattern=”without_pattern”][vc_column][vc_column_text]I try to tell a more personal story every month, partly because I find real communication so much more interesting than generalizations, and I’m not afraid of being honest.

I’ve been thinking about the world “reasonable”. The Oxford dictionary describes reasonable as “having sound judgment; fair and sensible.”

When we take on new clients, we try to enforce the need for reasonable expectations.
“No one is perfect, we are people putting people with people,” I’ve said for years.

As we approach our 10 year anniversary, I’ve had nearly 500 client interactions to reflect upon, which ones were the most successful, which ones we’re not, and the ability to be reasonable has played a major role.

A good friend of mine taught me something that I’ve incorporated into many of my employee trainings; he explained what physically happens to our brains when we are angry, tired, challenged, etc.

Basically our wisdom shuts off and the most basic part of our reptilian lizard brain takes over, the part linked to fight, flight, faint or freeze. Our cerebral cortex is cut off by heavy emotion, stranding our wisdom and judgement until we calm down.

Being reasonable involves taking time to sort through difficult situations, not acting emotionally or on impulse. Sound decisions are rarely made in anger or frustration. It’s also important not to take things too personally. People rarely are “out to get” other people, they’re too busy worrying about themselves and their own issues! Most slights are unintentional.

Lowering expectations too far or accepting poor customer service is not reasonable, I believe, but forgiving a momentary transgression or a rare slip up is reasonable.

The other morning, there was a young lady in my gym who was crying softly as she spoke to her mother on the phone. I tried not to eavesdrop, but we were the only two people in the locker room, and I was getting ready for work.

“I just can’t do anything right,” I heard her say. She was quietly sniffling for a while as her mother, hopefully, encouraged her and supported her. I thought what I would say if she asked for my opinion, which she didn’t.

I’d tell her that nothing is ever as good, or as bad as it seems, especially when our emotions are clouding our clear thinking. If her expectations are reasonable, of others and of herself, everything eventually works out.[/vc_column_text][/vc_column][/vc_row]